Where to go in Hanoi Old Quarter

1. O Quan Chuong gate:
If you want to see the last relic of Thang Long citadel, O Quang Chuong is your destination. It was built 10th year of Canh Hung dynasty (1749). After a long time known as the Dong Ha gate, O Quang Chuong changed its name to dedicate the merit of an official in Nguyen Dynasty named Chuong Co who fought against colony till his death in 1873. The architectural style of this relic is the featured style of Nguyen Dynasty so you can explore the architecture of over three hundred years ago. 2. Hoan Kiem Lake
Hoan Kiem Lake – the heart of the Old Quarter
This lake is named after a historical myth. The myth says that Le Loi accidentally found a sword with the word “Thuan Thien” (Harmonious with Heaven). Thanks to this sword, he won the war with the neighboring country so he thought that this sword must have been a present from heaven.
After the war, Le Loi became the King. One day, when the King was on his trip to Thuy Quan Lake, a tortoise raised above the water and shouted: “The King please return the sword to Dragon Lord”. After this, the King changed Thuy Quan Lake’s name to Hoan Kiem (returning the sword) Lake. 3. Ngoc Son Temple
This temple was built in the early 19th century in the northern part of Hoan Kiem Lake. This temple is dedicated to scholar Van Xuong De Quan and General Tran Hung Dao. In 1985, the Confucian Nguyen Van Sieu was responsible for renovating this temple. Then he built Thap But (Pen Tower), Dai Nghien (inkstand) and The Huc (where the rays of morning sunshine touch) Bridge. 4. Ancient house 87 Ma May street:
This is an ancient house that was built in the early 19th century. It is one of the 14 oldest houses in Hanoi’s Old Quarter. The architecture of the house is the old pipe-shaped which you can meet in many houses in the past. Fortunately, the architecture of the house is still preserved after many ups and downs of history. 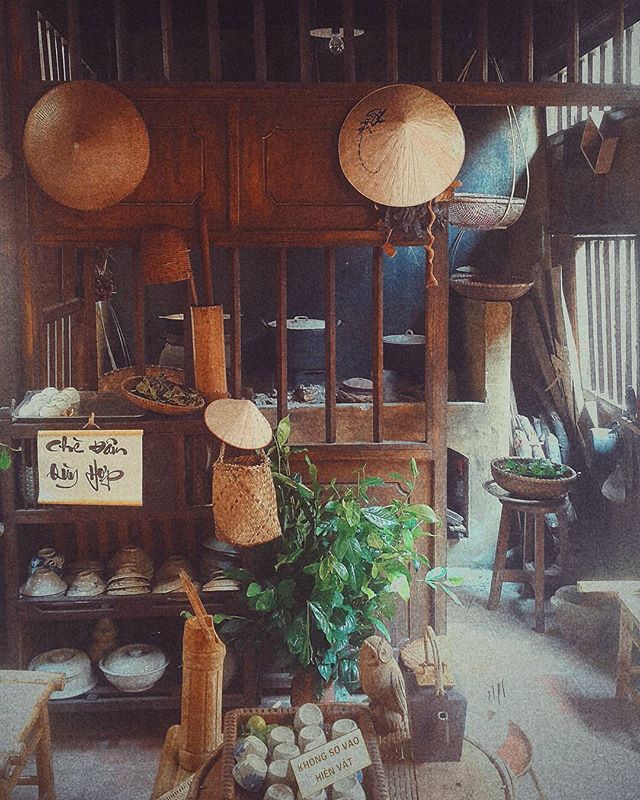 When you visit this house, you can explore the architecture of the past. Through this, you can imagine the daily life of the people who once lived in the Old Quarter. There are various old items of furniture kept until now in this ancient house.
5. Bach Ma Temple
Located on 86 Hang Buom street, Bach Ma temple is the oldest Buddhist Temple in Hanoi. It is one of the four defenses of the ancient capital responsible for protecting the east of the citadel. This temple was built dedicated to Long Do – the ancient god of Thang Long.
When King Ly Thai To moved the capital to Thang Long, he could not build the citadel. The King prayed in this temple and then he saw a white horse coming out from the temple. The King followed the horse to draw the map of the citadel and built it successfully. In order to remind people the merits of the horse, he dedicated the temple to that very white horse.
The temple is quite small but still attracts many tourists as well as local people to go there for worship.